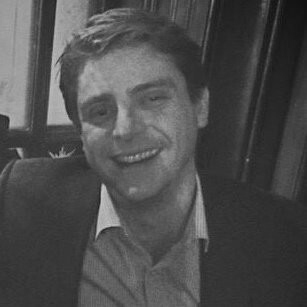 James is our current VP in the Middle East and Africa. Previously, he headed the B2B team of a small agency in London where they managed lead generation campaigns for big companies like Adobe, Sitecore, Sage, and other. Internal Results was one of their suppliers, his favourite, so was the logical choice to move to when he advanced in his career. He currently resides in Dubai with his wife where he's been learning to scuba dive and indulging in golf which he promises he'll get good at. 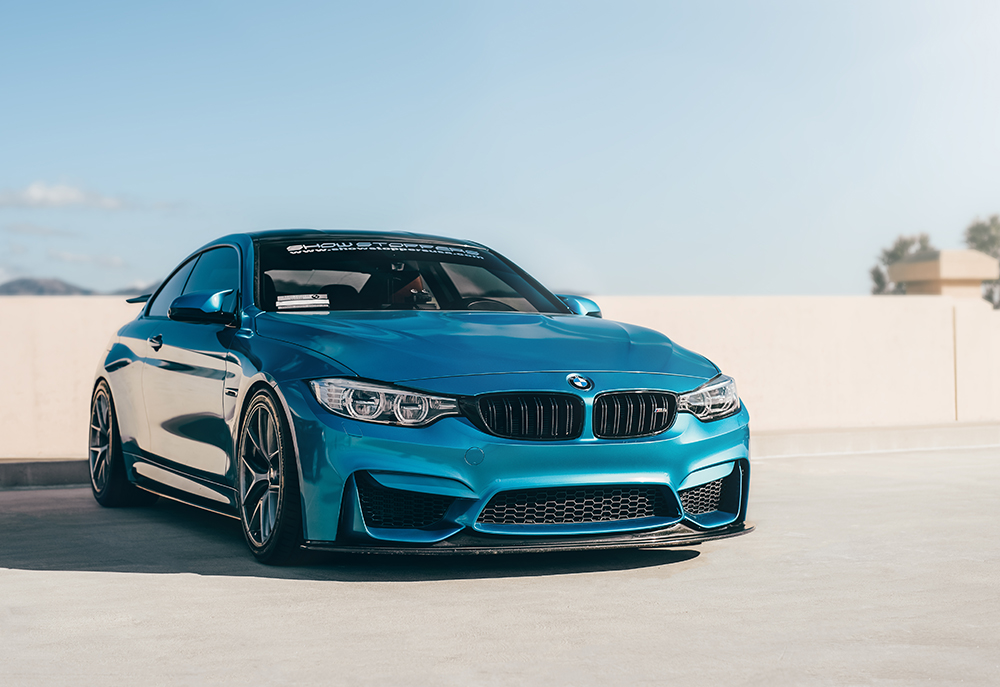 In our latest article, discover why the right B2B content syndication can be a very powerful tool for effective B2B lead generation. 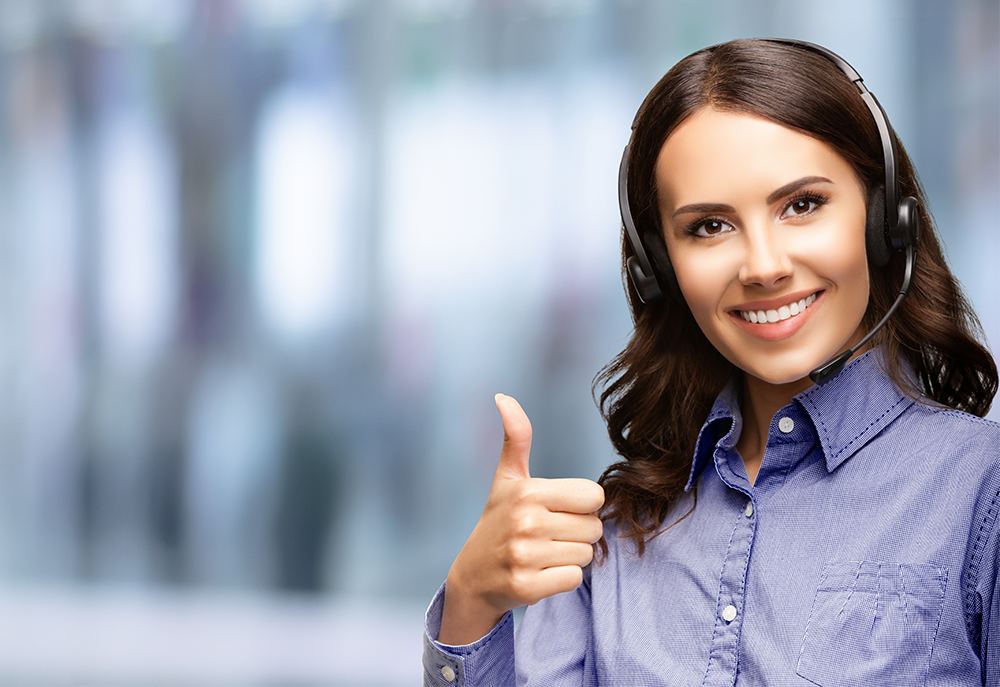 The Difference Between Inside Sales and Outside Sales

Internal Results discusses the difference between inside sales and outside sales, and its impact to B2B organizations' marketing and lead management.